This is a past event. Registration is closed. View other Australian Capital Territory Branch events. 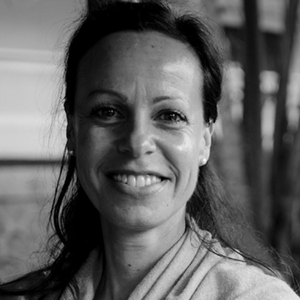 Regional Director for Asia and the Pacific, International Committee of the Red Cross

Ms Cipolla previously served as HoD in Dhaka, Bangladesh (2013-2016) and as Deputy Head of Operations in South Asia, in Geneva. Ms Cipolla joined the ICRC in 2005 and undertook a number of field missions (in Ethiopia, Myanmar, Uganda, Sri Lanka and Iraq), first as a Protection delegate, then as Head of Sub-Delegation.

Before joining the ICRC, Ms Cipolla worked with Doctors Without Borders (MSF) in Bunia, DRC and with the United Nations High Commissioner for Refugees (UNHCR) in Gao, Mali. Ms Cipolla holds a Bachelor’s degree in Law.

This is a past event